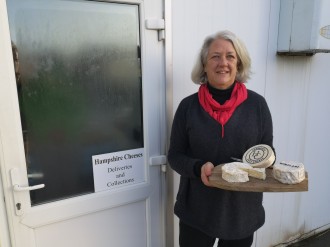 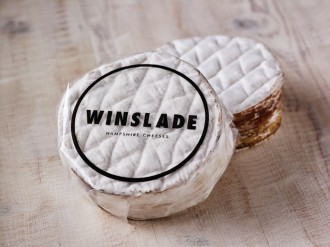 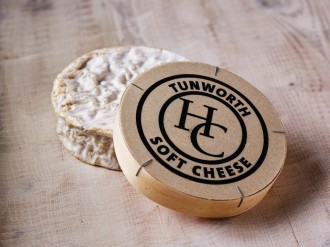 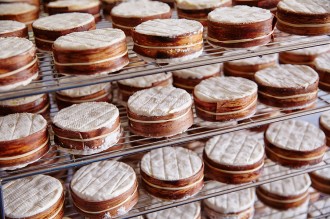 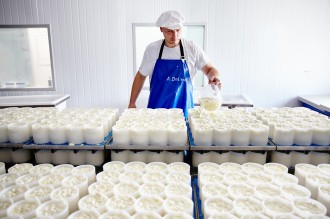 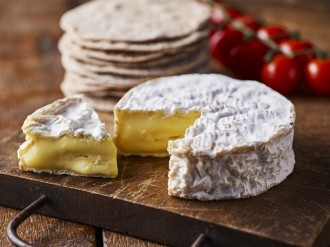 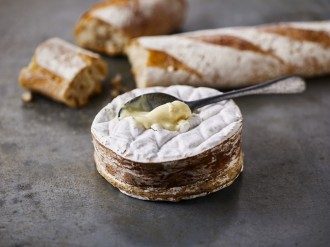 This is an excerpt from Gimblett’s Guide to the Best of British Cheese, due to be published late 2019.

When in 2003 Stacey Hedges set out to find a cheese that would fill a gap in the UK market, little did she think she would create one hailed by some experts as the world's best example of its type.

The secret to her success was a thoroughness of approach fuelled by passion. The motivation for Stacey had been kindled working in a cheese shop in her native Sydney, but it wasn’t until her move to the UK and meeting a dairy farmer at the gates of her children's school that the passion took flame. She began by making cheese at home. Throughout the trial process she consulted Randolph Hodgson of wholesaler Neal’s Yard, who helped her understand production as well as the marketplace, the latter an essential consideration for a successful recipe. She was emphatically told the main criterion was that ‘it had to be as good as the best’.

In 2005 family encouragement to turn professional necessitated a move. The following year, Tunworth, named after a local hamlet, won Supreme Champion at the British Cheese Awards. Calls from retailers followed and demand could easily have pressured Hampshire Cheeses to scale up immediately, but consistency was the priority and a plan of slow growth ensued.

Charlotte Spruce Joined Stacey as cheesemaker in 2006 and in 2010 Hampshire Cheeses moved to its current premises where they now make up to 800 Tunworths a day. Charlotte has added her own creation to the range, Winslade, a spruce-wrapped cross between Camembert and Vacherin. They are faithful to the original advice, that it must be as good as the best.

In sourcing high-grade milk from a single herd, sticking to a slow acidification make (a pain for commercial producers) and hand ladling, they have ensured that, despite continued growth, Tunworth remains true to its origins and is a yardstick by which PDO Camembert should be judged.